As many of you have noticed, Sheltie Nation posts have fallen off. I’ve been able to keep up with daily posts for well over 15 years – until now. It’s time for me to ask for help. I’m hoping one of you Sheltie lovers has experience with Photoshop and WordPress but also has a great sense of humor/creative side. If you have that background and would like to contribute some witty posts, drop me a note at [email protected]!

This is Tully receiving her first prize certificate and brooch for winning one of the categories in the NSW Shetland Sheepdog Virtual Show 2020. As you can see, she was very surprised!

The show was held to fundraise for the Australian Shetland Sheepdog Nationals in Sydney in 2021. A novel way to deal with the cancellation of all dog shows, competitions and training in Australia due to Covid19.

There were 713 entries and if people would like to see images of lots of lovely Australian Shelties a photo catalogue of all the entries (except videos) is here.

The videos of the dog sports, including Tully’s winning flyball run, are on the “@shetlandsheepdogvirtualdogshow2020” Facebook page.

Photo is also posted on my thread on the virtual show on Sheltie Forums.

This little girl wrapped her arms around Gavin’s neck and held him close. Here’s why: She thought he was her new puppy, miraculously delivered nine months early.Gavin and I stopped by one of his reader’s homes to award a student a certificate for reading to him so regularly at school in 2019-2020.When we arrived, I sat Gavin on the porch right in front of the glassfront door, rang the bell, and walked down the steps to the sidewalk, to socially distance. A young sibling trotted into the hall, saw Gavin sitting at the door, stopped short, and then screamed with the greatest joy I’ve heard in a while: “Mommy! Mommy! Our new puppy’s here!” She flung the door open, rushed out, and encircled Gavin’s fluffy neck with both arms, kissing him and holding him tight.Her mother came out, and she kept saying, “Look, Mom, it’s our new puppy! He’s here! He’s here!”As it turns out, a couple of days prior to our visits, the family had placed an order with a breeder for a puppy; said puppy to be bred in the winter and come to them in nine months. Time and space don’t matter to little ones who believe in magic. When the little girl saw Gavin sitting at her door, she thought it was their new puppy. Mom had to explain to her. She must have imprinted Gavin on her heart so strongly at that first sighting because when we had to leave, she cried and cried and I felt so badly for her. In fact, I had a time getting Gavin to leave her…he felt it for sure.The older sister was not there, anyway, so we’re going tomorrow to present her certificate and everyone can pet him again. Gavin has really missed the affection he normally receives from so many, so we’re just using clean hands and petting, but no licking by Gavin.

By Phoebe Southworth For Mailonline

These are the stunning pictures of seven adorable dogs – which could be the most obedient pooches in Scotland.

Kaylee Robertson has six Shetland Sheepdogs and one Alaskan Klee Kai which she says are like ‘fully- trained models’.

See the rest of the beautiful images by visiting the Daily Mail page.

The 28-year-old’s clever pups have been taught to stand together while she takes pictures of them striking a pose.

The cute pups, whose ages range from six months to six years old, are called Fenton, Thiago, Gimli, Mercy, Ghost, Murphy and Jara. Some of the dogs, who are named after Lord of the Rings and Game of Thrones characters, have been posing since they were four weeks old.

Kaylee, an ambulance technician from Scalloway, the largest of the Shetland Islands, says the trick to having such well-trained dogs is ‘bribery’. ‘We give them lots of treated and positive reinforcement,’ she said.

‘When they had sat nicely and looked at the camera we would throw them a ball. They associate it as a game.’

When Kaylee gives the command for them to ‘release’ they are rewarded with a ball, which they all end up squabbling over.And the dogs have become local celebrities, with patients always asking Kaylee about them when riding in the back of her ambulance.

The avid dog-owner had one Shetland Sheepdog but decided she wanted more. So she decided to surprise her husband-to-be by bringing home one every week after they moved in together.

She said: ‘He was so mad. I had it all planned, I was going to make him a nice meal when he came home and surprise him. Now he will kiss the dogs before he kisses me!’

The doggy photographer says the best advice for taking photos of your pooch is to keep a happy dog.

‘You can’t take a pretty picture of a dog if they look sad. So relax, enjoy the moment and when the timing is right – take the shot,’ she said.

Kaylee began training the animals as a child with her first dog Flint who was a Shetland Sheepdog.

She said: ‘I had ten beautiful years with that gorgeous soul who I used to show at the local dog competitions. We won pretty much everything and I also scooped the junior handler with him.’
Kaylee sadly lost her childhood pet to bone cancer but he has remained an inspiration for her to train dogs ever since.

She said: ‘He was my inspiration and I cant help but think of him every time I get my camera out.’

Kaylee also gets a lot of requests from other dog-owners asking if she will do a photo shoot with their pets.

She said: ‘A lot of people want me to take pictures of their dogs and think that I must have a way with dogs. What they don’t realise it that it takes years of training.

‘I met a fantastic woman who was travelling the world with her five Shetland Sheepdogs and she stopped in Shetland.

‘They were very well behaved and I managed to get a shot of her group with mine. Very nice to see Shelties coming home to their roots.’

Kaylee’s images are set to be hung on Shetland Hospital’s wall to cheer up patients and she said she ‘feels humbled by the fact that people enjoy them so much’.

“We were at a Sheltie party, held annually here in Melbourne, Australia.
All the dogs have so much fun roaming in this huge yard and playing.
There would probably been about 50 or more!” Sue

In the video he gets his father ready to move into a nursing home.

His father gets to keep his dog…see him? :)

A sweet story for sure.

Dickie’s 10th birthday was this past week.

It is hard to believe that a decade has passed since we brought home literally a large guinea pig and watched him grow into our beautiful Sheltie.

It is brutally hot here so I made Dickie a nice cool birthday supper made of human food just for this special night. A grilled chicken tender, a Sheltie sized baked potato, lettuce, yellow beans, baby tomatoes and parsley from my garden, sliced carrots, some boiled egg and a little spoonful of baked beans (which he is mad for).

As you can see the lettuce was not a hit!

What a lucky, lucky boy, Nancy!

As if being posted on Sheltie Nation several times isn’t enough fame and fortune for Mr Chance, he has been featured in this months Grosse Pointer Magazine. It is an article dedicated to pet massage therapy.

Look at that smile. 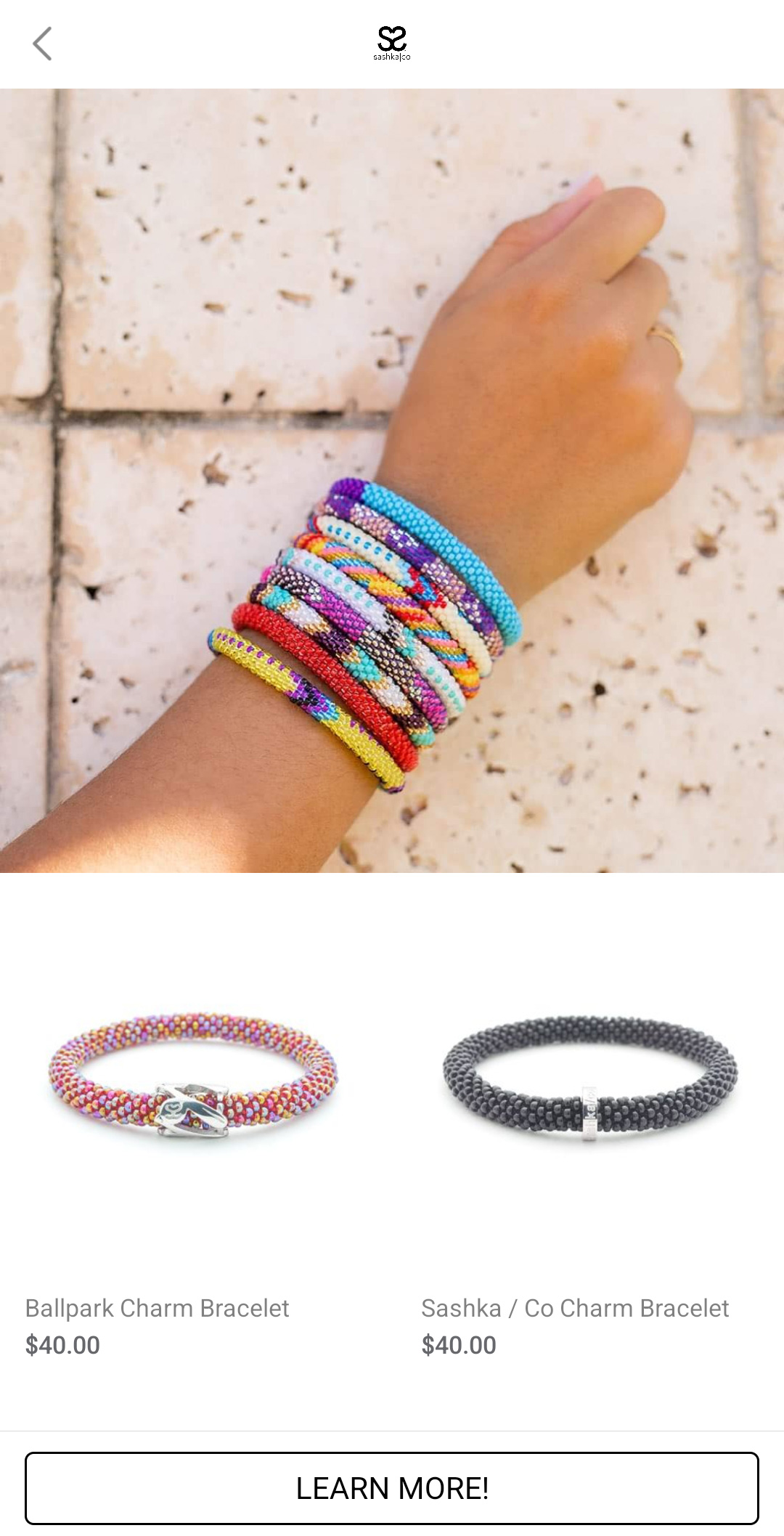